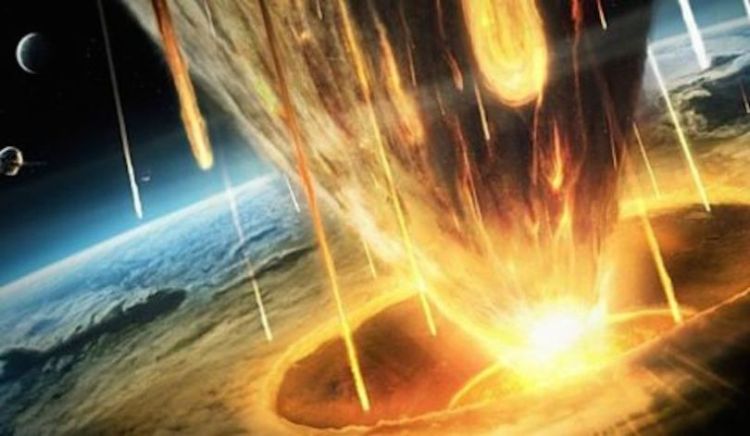 Idiot’s Note: This post is from an older blog some months back. Original Content will be added in the coming week -Al

The world is fucked. The world is ending. The days of doom have come. It is up to our [CHARNAME] of [humble/mysterious origins] to stop the Dark Lord/Lady/Dogo, and complete their destiny. Everything is at stake. If he/she/dogo fails, the world ends.

And that’s Book One.

Despite Epic Fantasy still going strong, there is a certain ennui when it comes to the dark days as of late. Go into any local Barnes and Nobles for new releases, and you’ll see ten first debut novels of “EPIC STAKES, THE WORLD IS DYING, DOGS HAVE RISEN UP TO KILL HUMANS.” Now, high stakes are important in fantasy. They’re what often make us care about the world-building and other elements that make the world come alive. But if your first inclination is to have the world end in book one of a three part trilogy or god forbid your ten plus sweeping series you’ve been writing since you were fifteen, maybe consider the next book.

You’ve blown up half the world at the end of the first book. Where do you go from there? If you’re writing a standalone, then sure, end the world in that book. One of the biggest sins/mistakes a writer can make storytelling wise is to bring the Apocalypse too early. If you’re picked up by an agent on the premise of a standalone with potential, awesome. But it’s often safer/smarter to write a smaller scale/smaller stakes book first, and depending on its sales/reception, bump the stakes up progressively.

Different genres obviously have different criteria/expectations. In Epic Fantasy the end of the world often is the driving force of the plot, which makes sense. But a grimdark personal story of revenge? You might lose sight of your story’s scale/perspective.

It’s always a good idea to experiment and not kill your conflict scale too early.