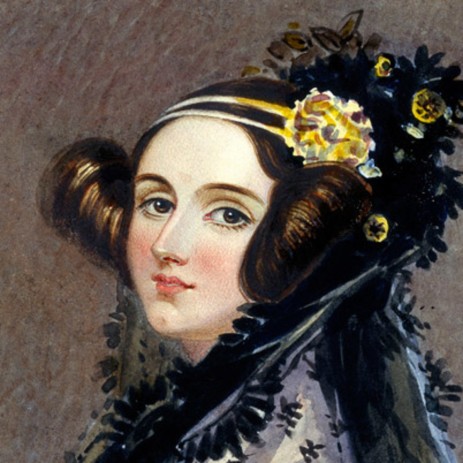 I’m not talking about medieval fantasy, and I’m sure as hell not talking about Victorian Era goggles that do nothing Steampunk (No offense, Big Ben). I’ve repeatedly gushed, argued, and made a case on r/fantasy, in my own works, and ranted in general the past two years about this.

Where are the Enlightenment inspired fantasy novels? I’m not talking about just gunpowder. Having gunpowder is great but that’s not an aesthetic or a setting tone. That’s an aspect that can exist from a Late Medieval to Meiji Revolution inspired setting. The Enlightenment was an entire philosophical movement and attitude that permeated across the world. While predominantly explored in Western Europe, its ideals spread as far Japan and laid the groundwork for the conflicts of the early 20th century. 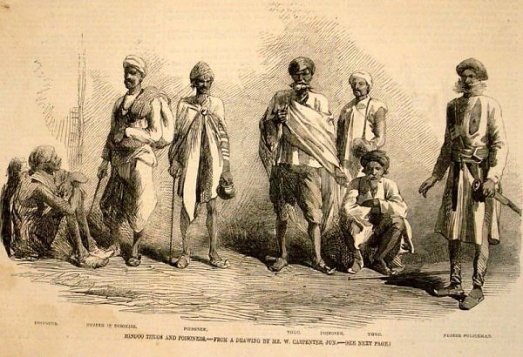 No, it’s not just men and women in great coats, tricornes, and having tea parties where fancy people talk about airships and engage in domestic dramas straight out of Downtown Abbey. It’s an entirely different perspective on those eras. It’s demystifying the mystic. It’s Mary Shelly’s early science experiments to discover the truths of the cosmos. It’s the Italian Peninsula unifying together, nation-states emerging, the death of the old Medieval order, the birth of modern politics, technology, culture,etc. It’s an entirely different approach to fantasy.

And it’s been bubbling for years but hasn’t had its “moment”. You’ve seen it across the genre for years (Fable, Empire Series, etc) But it’s not enough to throw a bunch of highwaymen together and go rob mana power trains (which is something I totally did/like by the way). It’s applying the principles of that era to a fictional setting framed in an analogous time period and exploring it deeply. It’s exploring the ramification of technology leveling the playing field, where the working class gain the means to fight back against the monarchy, where the old political models either die or reform. It’s the idea of magic being harnessed, deconstructed, and understood on a hard level.

It’s Grainn O’Malle challenging the English Queen, it’s the French lower classes overthrowing the old order, it’s the brutal era of the Bushrangers and Australian colonists and prisoners/exiles surviving in the hellish wasteland known as Australia. It’s the Meiji government slaughtering and destroying the last of the samurai and the Tokugawa Shogunate. It’s South America overthrowing the oppression of the Western European powers and manifesting their own destiny. It’s the Irish losing to the might of the British Empire. It’s the heyday of the Ottoman Empire fighting against their ancient enemies in the Mediterranean, while the Qing Dynasty clings to its last breath before the Warlords Era. It’s a time of great change, of invention, of questioning the prevailing social, cultural, and economic status quos of yesteryear. It’s a time of newfound glory, hope, and uncertainty.

It’s also a time of terror. It’s the French Revolution descending into the Reign of Terror. It’s the brutality of the Tokugawa Shogunate uniting a war torn Japan after more than a century of violence and untold death since the Fujiwara Shogunate. It’s the South American revolutions spreading religious upheaval and chaos across the continent. It’s American settlers being slaughtered in justified or not retribution by Native Americans. It’s the Greek Revolution of 1821 leading to the internal strife of a war against the Ottomans. It’s the whole world fighting for what they believe is right or just and spilling the blood of good and wicked alike. It’s seriously considering the implications of massive social and political upheavals through justified and often violent means. Some revolutions are glorious, bringing harmony and progress. More often than not, they’re short-sighted, replaced by worse systems and tyrants, and at the end the original revolutionaries have to ask themselves: was it worth it? Because if someone says all revolutions were for the benefit of the people and social progress, I’ve sure as shit got some snake oil they might interested in. It’s acknowledging that empires are and were brutal, but insurgencies were not all dashing rogues and charismatic leaders. It was also assholes and opportunists jockeying to eliminate religious and ethnic rivals, while at the same time fighting against a larger force.

In fantasy, it’s often easy to topple an evil empire and the rebellion to lay the groundwork for a new monarchy. But if we’re to be honest with ourselves, we have to acknowledge that none of this stuff was simple as a sanitized high school textbook explains. Innocent people in both empires and rebellions were murdered senselessly, technology led to terrible living conditions for the working class, while at the same time uplifting them from the serfdom of old. It’s the bodies that piled up from cadavers being opened up, the pursuit of progress at the price of individual lives. What’s one more body on the pyre if it means discovering how a mana disorder can be reversed through opening up your insides?

It’s taking a hard look at this time period and writing fantasy that explores and doesn’t just put on whizbang goggles, pew pew flintlock pistols, and fancy coats filled with whimsy and the bad guys deserved to get it because I’m a talking cat in a tricorne. It’s taking the kind of care that GGK does when he writes his alternate history fantasy novels like Tigana. It’s celebrating and showcasing the good, the bad, and uncertainty of that time period. It’s showing it how it was and leaving it up to the reader-not the author-what they think of the setting, the conflict, and the story.

It is not easy. But if done right, it can give fantasy a wonderful avenue to explore, discuss, and counter-argue for years to come. That’s why we need Enlightenment inspired fantasy all the more. So we can earnestly reflect on our own triumphs, sins, and doubts of our current times so we don’t make the mistakes of old. And that is worth it.